What the Hell is Happening in Utah? 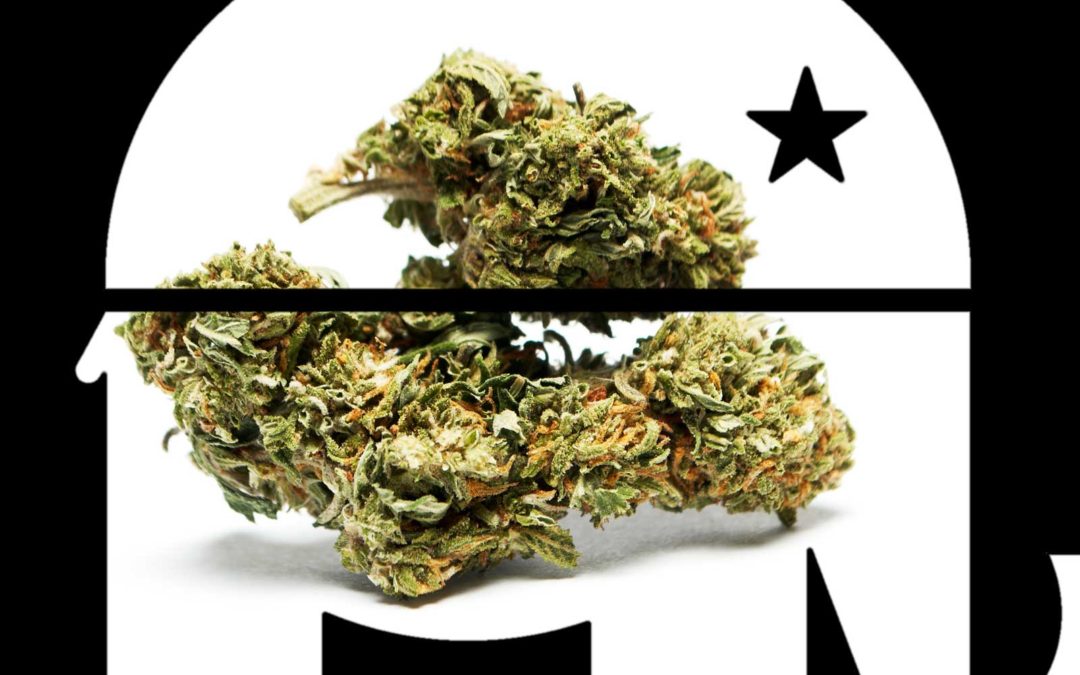 A couple of weeks ago, the proponents of the controversial Utah Medical Marijuana Initiative jumped their first major hurdle, by certifying the required number of signatures for the state to vote on the issue. It was a surprise to no one, that relaxing the laws against any use of marijuana is difficult in such a deeply republican part of the country. What is surprising was the amount of vitriol to come out of this debate. The last few months have seen allegations of fraud, contentious town halls, demonstrations and counter-demonstrations, and all of the electoral drama one could ever want.  Now that the issue is set for a vote and both sides are gearing up to convince/yell at/berate voters to their side, now is a good time to catch up on the facts and allegations in what will probably be the most contentious ballot initiative in Utah’s history.

On June 26th of last year, the Utah Medical Cannabis Act (UMCA) was proposed for a referendum, provided it met the required number of certified signatures. That number is ten percent of the state’s vote in the most recent presidential election (113,143 to be exact), and it must also beat certain benchmarks in at least 26 of the 29 state senate districts. By early 2018 the sponsors of the proposal, mainly the Utah Patient Coalition, happily estimated that they had gotten more than enough signatures to get it to a vote, and in 27 of 29 districts.

That’s where the Utah Medical Association comes in. Apparently on behalf of all of Utah’s Physicians, the UMA accused the proposal’s sponsors (the patients) of misleading voters as to the benefits of medical marijuana contained in the UMCA proposal (for the patients) in order to get signatures. They, and associations of narcotics officers, prominent conservatives, and religious figures, took to the media to implore voters to remove their signatures from the measure. Up until the final certifying date of May 15th, a signatory to the proposal can do that, potentially flipping the vote tally in districts where the margins were razor thin. Drug Safe Utah even hired canvassers – for $25 an hour – to go door-to-door asking voters to take their names off of the UMCA proposal.

Then, and we must say “allegedly,” the campaign manager for the Utah Patients Coalition approached the office for one of these canvassers and offered to pay for all the signature removal forms they had. It would mean the forms would not be submitted to the state election office, keeping these names on the UMCA initiative. At least, this is what the lawyer representing the UMA, in his complaint filed with the state’s election office, claimed.

In retaliation, the initiative’s director threatened to file criminal charges of fraud against Drug Safe Utah over a video of a canvasser (again, “allegedly”) claiming to be an employee of the local government while asking voters to remove their signatures.

In the background of all of this, the Church of Jesus Christ of Latter Day Saints (as of the last census, 62% of the state belong to this church) applauded the UMA’s position against the proposal, without explicitly positioning themselves against it. Days before the May 15th deadline, the Church released a legal analysis it commissioned, which attacks the measure while again not taking any explicit position against it. The Libertas Institute, firmly on the pro-initiative side, swiftly issued a rebuttal to this paper. These two articles are the most thorough collection of each side’s views, if one wants to read through them.

It is also interesting to note that Drug Safe Utah, the name under which all of the anti-medical marijuana groups operate, filed their statement of organization with the state on April 27th. By law, this sort of campaign group must submit financial information to the state within thirty days of its creation. It could be a coincidence that this group began when it wouldn’t have to disclose donation amounts and sources until after the May 15th deadline. But that would be one hell of a coincidence.

It is now official that the voters of Utah will get their say of this issue on November 6th. If the polling on this is accurate, three out of four Utahns favor the measure, and it will soon be law. We believe that this is a good thing.

The proposal is very similar to Amendment 2, which governs medical cannabis here in Florida, with one exception: beginning in 2021, Utah patients who hold medical recommendation cards can grow their own plants at home if there is no dispensary within one hundred miles. No home-growing is permitted in Florida. This is intended to encourage the very conservative state and local governments to create enough dispensaries to meet patient demand, lest there be an epidemic of patients growing their own plants of any variety and without oversight.

Our view is that this is overkill – there are other provisions in the law that guarantee the creation of plenty of dispensaries. The geography of Utah, with nearly all of its citizens living in or around two metropolitan areas, means that the vast majority of patients who could conceivably need prescription cannabis will be relatively close to a dispensary anyway. Medically speaking, if a patient is growing their own marijuana, there is no guarantee that the strain of plant is appropriate for their condition, nor is there a way to describe dosages reliably if the chemistry is different from plant to plant, harvest to harvest. We would obviously prefer the varieties and formulations of medical marijuana to come from quality-controlled, laboratory-tested, and consistent sources – all of which is provided for in the initiative.

Given all of this, it is possible to see the anti-marijuana crowd’s point that parts of the bill are less related to medicine, and more aligned with recreational use of the plant. The huge size and low population of the state will translate to some regions outside of the dispensary-serviced areas. However, this would be so far removed from the state’s cities and apply to so few people, that it can really only be an issue with those who have a cultural objection to marijuana, and not a medical or legal one.

The clearest example of the cultural objection comes from the Mormon Church. In their statement accompanying the release of their anti-initiative legal analysis, the Church states, “The proposed Utah Medical Marijuana Initiative is a matter of great controversy in this state. The negative effects and consequences of marijuana use on individuals, families and society at large are well-known.” Really, it is that obvious to all? Paul Mero, President of the Next Generation Freedom Fund, declares that “the Utah Medical Marijuana Initiative is a ruse being perpetrated by Utah libertarians and radicalized potheads across the country,” and that “old hippies at NORML” are among the sponsors of the measure. This is the language of someone who despises the people behind the policy, not of someone critiquing the policy itself.

This vote will be a conflict of culture instead of a debate on the medical merits of the program, because the merits are hard to argue with. While no law is perfectly crafted, the benefits of the UMCA absolutely outweigh the negatives. The research that is needed to better understand the pharmacology of the cannabis plant would have far fewer obstacles in its path. Facilities for ensuring the safety of marijuana products would not face censure by the government. Above all, patients with debilitating disease could have another tool to obtain the best quality of life possible. 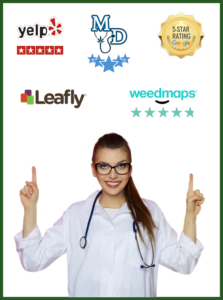 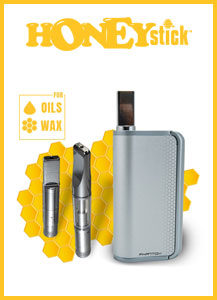 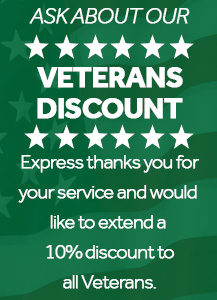